We have developed the CanDo file format (.cndo) that describes the sequence, topology, and geometry of a programmed DNA assembly. We also provide a set of MATLAB scripts that convert a caDNAno design to a .cndo file.

Users of this tool are kindly requested to cite the following reference:

Step 1. Add the directory in the downloaded ZIP package to the MATLAB path.

Step 2. Run the MATLAB function json2cndo.m. The syntax of this function is

The first and second arguments are the paths to the .json and .csv files, respectively. The third argument is the path to the .cndo file to be created. The value of the last argument should be either ‘honeycomb’ if the design is on a honeycomb [3] lattice or ‘square’ if the design is on a square [5] lattice. We assume that the .json and .csv files are saved in the current directory. Run the following command,

and the new .cndo file tutorial_v2.cndo will be saved to the current directory.

Note. Sometimes the caDNAno design does not contain nucleotide sequences, and thus the .csv file is not available. In this case, leave the path to the .csv file as an empty string, such as

and the identities of all the nucleotide will be ‘N’ in the generated file tutorial_v2_noseq.cndo. 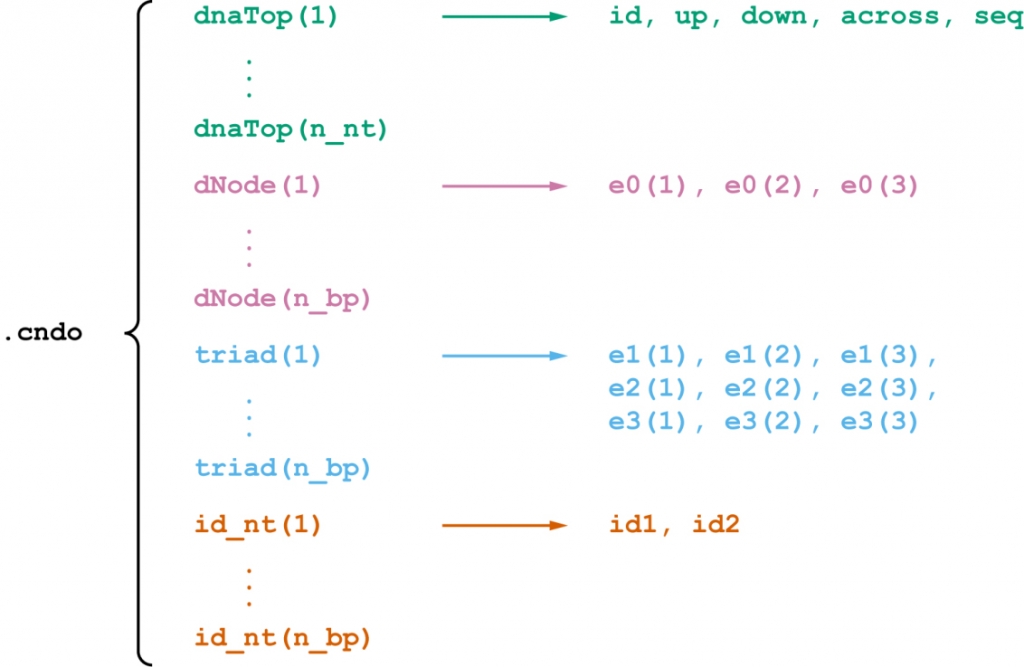 Figure 1. Diagram of the logical structure of the .cndo file format.

As an example, the file example_4way_junction.cndo describes a stacked-X four-way junction (Figure 3). The numbers of nucleotides and basepairs are n_nt = 64 and n_bp = 32, respectively. This file may be opened using a text editor or Microsoft Excel. In Microsoft Excel 2010 or 2013, click the button “From Text” in the “Data” tab, open the .cndo file (using the “All Files (*.*)” filter), and choose comma as the delimiter.